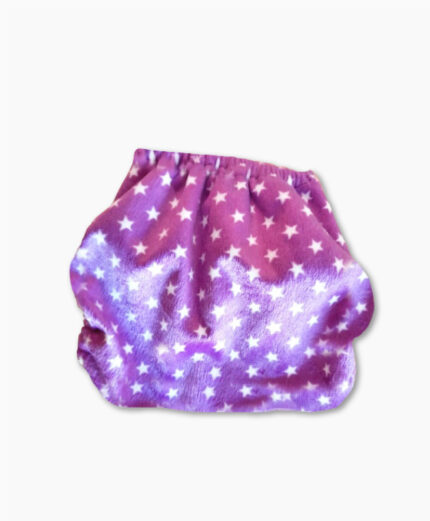 Purple Night One Size Cover Diaper (Supersoft Minky ) From: Rs.475.00
Back to products 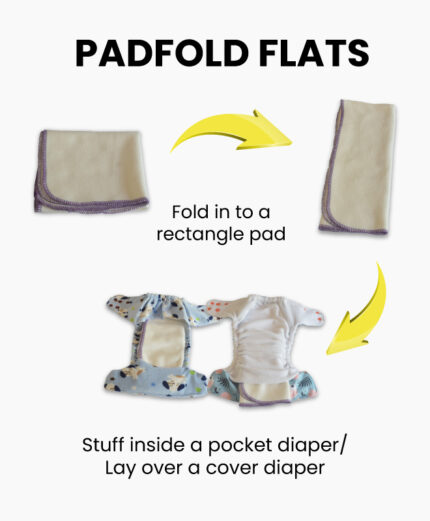 Flats are a single layer of absorbent fabric that is made from natural fibers like cotton, bamboo, hemp, or its combinations. FluffTrails flats are serged using a clearly laid out color coding scheme (SCC) to help you differentiate them.

Unlike an insert which is multiple layers serged together, flats are less prone to build-ups and stink issues, dry faster, and are hence an economical choice for cloth diapering mommies.

How to use our pad fold flats?

Fold them in the shape of an insert. A pad folded flat can be used just like an insert along with a shell (pocket/cover/aio/fitted shell). Either place it over the shell or stuff it inside a pocket diaper. There is no standard dimension for pad fold flats.

There are no reviews yet.

Be the first to review “Seconds Flats” Cancel reply 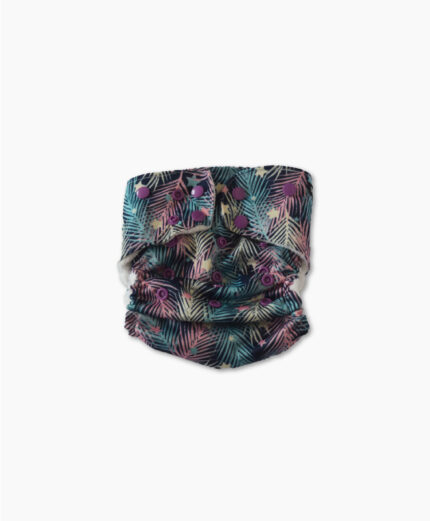 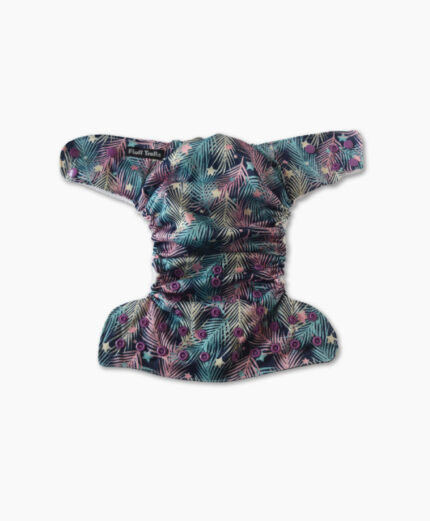 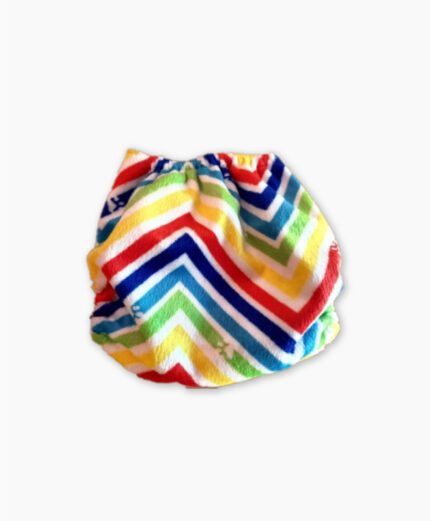 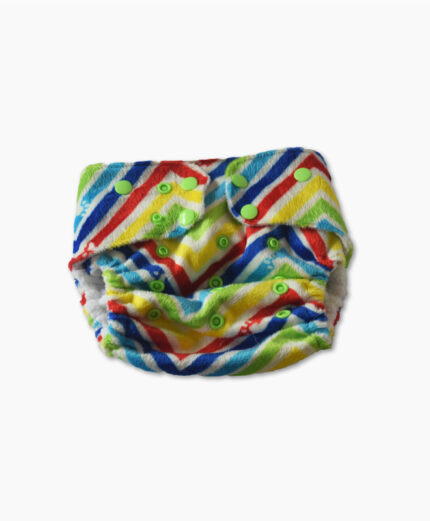 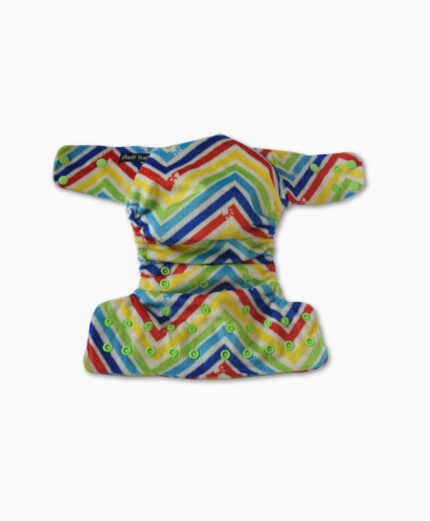 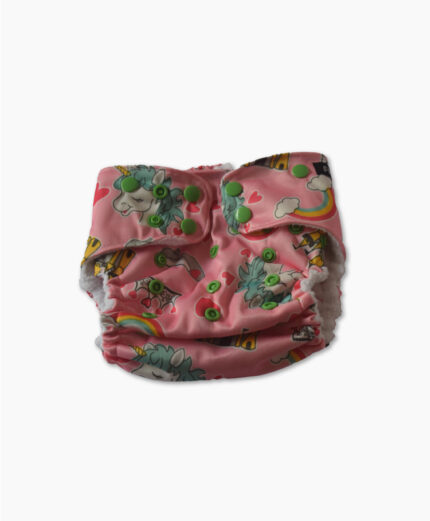 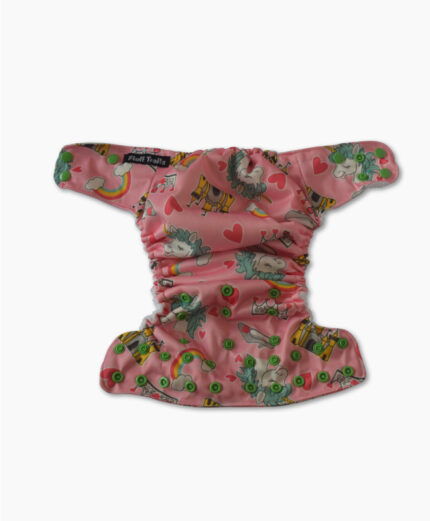 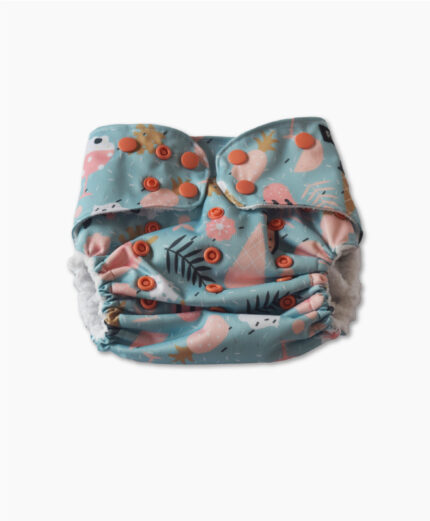 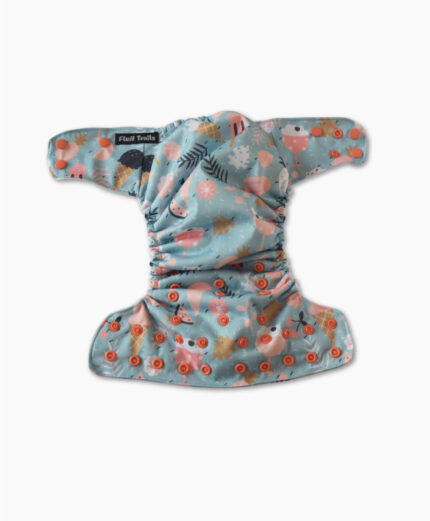 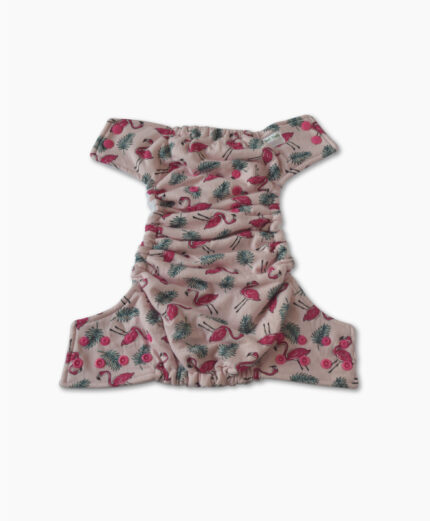 Cloth Diapering, Fluffwraps
From: Rs.465.00
Our Fluff wraps are made of printed cotton knit outer and microfleece inside to give a dry feel for your little ones.
Add to wishlist
Select options
Quick view
-5% 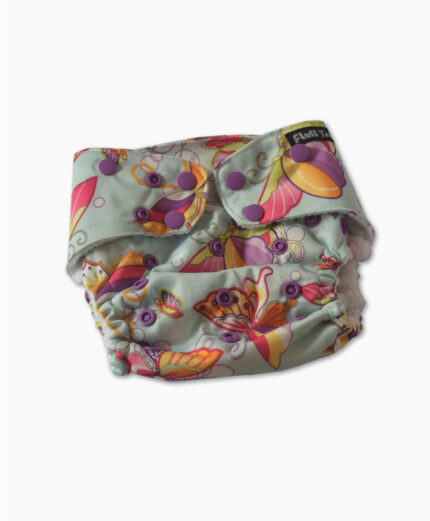 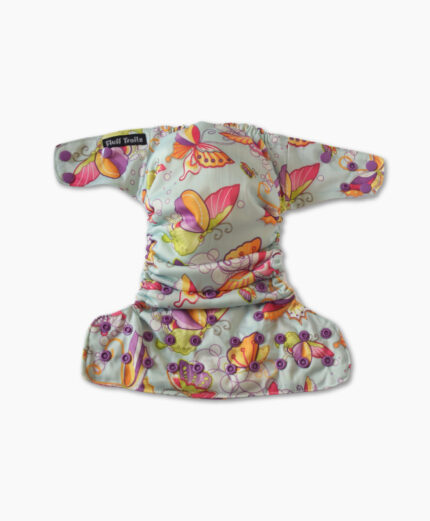 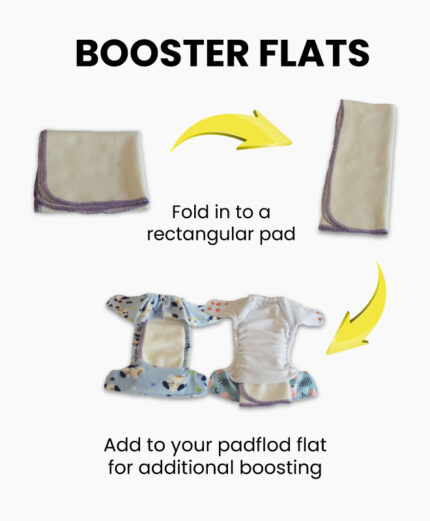 FREE SHIPPING FOR ALL ORDERS ABOVE INR 999